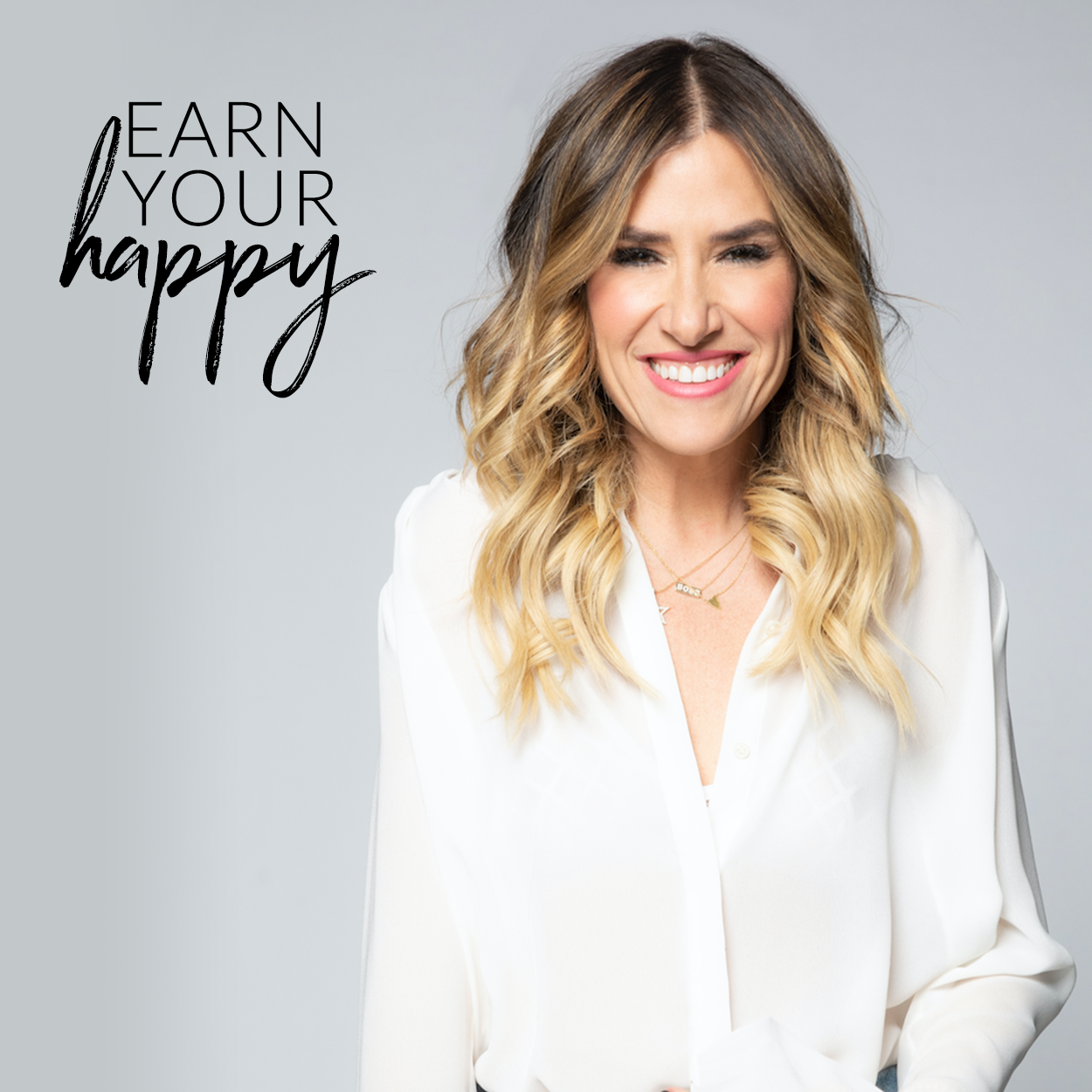 I’ve wanted to interview today’s guest since I first considered starting a podcast. She’s impacted so many women’s lives, whether directly or through the ripples that her influence has had. Alli Webb is the founder of Drybar and Squeeze. If you are someone with a dream to start your own business, this is the podcast for you, because she will make you believe it is tangible, and she will show you how you can make it happen.

Alli Webb is an Entrepreneur, N.Y. Times Bestselling Author, Founder of Drybar, and co-founder of Squeeze. After spending 15 years as a professional hairstylist, Webb left the professional hair industry in 2005 to start a family but decided to find a way to continue pursuing the creative side of hairstyling at a new-mom pace. She began offering affordable in-home blowout services to her mommy friends, which quickly expanded into a mobile operation by 2009.

In 2010, Webb opened the first Drybar in Brentwood, CA. Almost 10 years later and over 150 locations across the U.S., Webb’s Drybar has exploded into a nationally recognized and highly sought-after brand. Webb has also diversified the Drybar brand, creating a line of products and tools sold at popular retailers such as Nordstrom, Sephora, and Ulta.

Webb has been named the “100 Most Creative People in Business” by Fast Company, featured on Fortune magazine’s “40 Under 40” list, Marie Claire’s “Most Fascinating Women” covered Inc Magazine’s “How I Did This” issue and recently Inc. magazine recognized her as one of “The 100 Women Building America’s Most Innovative and Ambitious Businesses.”

Webb is currently the host of “Raising the Bar” a podcast she launched with her brother and business partner Michael Landau. The weekly show provides a platform to budding entrepreneurs.

In 2018 Webb appeared on season 10 of ABC’s Emmy-nominated hit show “Shark Tank” as a guest shark.

Recently, Webb opened the doors to her next business venture Squeeze, an innovative massage concept that lets you book and pay online – the latest extension of her expanding empire.

Squeeze’s first location is set in the Los Angeles neighborhood of Studio City.

651. Find Your Perfect Career Path in These 11 Steps – with Ashley Stahl

650. How to Know Exactly What Your Purpose Is